As a horn player he can show a large and versatile experience in different styles and instrumentations. Among other things: 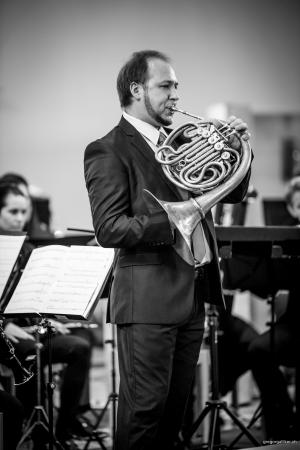 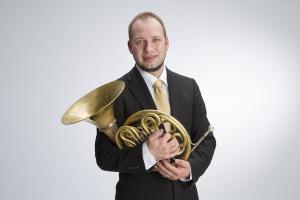 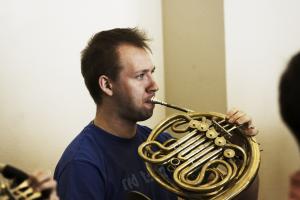 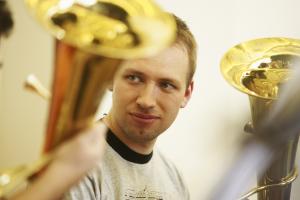