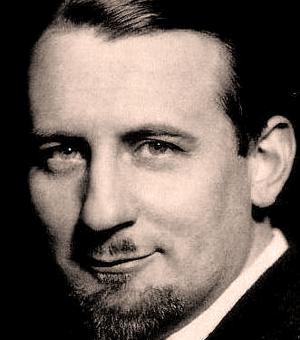 Philip Arnold Heseltine (1894 -1930), known by the pseudonym Peter Warlock, was a British composer and music critic. The name 'Warlock', which reflects Heseltine's interest in occult practices, was used for all his published musical works.

Warlock composed The Capriol Suite in October 1926. It's a set of dances and is considered one of his most popular works. Originally written for piano duet, Warlock later scored it for both string and full orchestras. According to the composer, it was based on tunes in Thoinot Arbeau's 'Orchésographie', a manual of Renaissance dances. Nevertheless, Warlock's biographer, Cecil Gray, said that "if one compares these tunes with what the composer has made of them it will be seen that to all intents and purposes it can be regarded as an original work".